Mere
Mere can freeze water and heat it to steam. She can call it from the air and control currents and waves in any body of water. During battle she can shoot  icicles, create ice shields and use water to deflect her enemies. 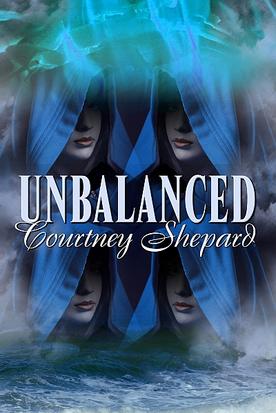 Ivy
Ivy is a gifted healer and can sense anomalies in the earth across great distances. She can tunnel underground and call rock and foliage to aid her in battle.

The Order, a dark faith, a militarized force, and a primeval building, exist only to hunt the sisters. The Order Masters and those they serve have sacrificed every set of sisters to acquire their power. Their ever expanding resources and reach allow them to observe and manipulate world events to suit their needs. More violent than any regime, more secret than any society, and more powerful than any empire, the Order will never stop searching for their greatest desire and their greatest fear. 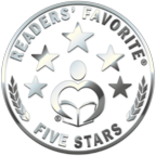 Avia can move objects by shifting the air around them. She can control wind and air currents, and her battle skills include, building tornadoes and shooting lightning bolts. 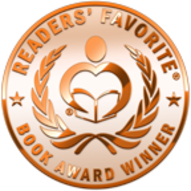 Asha can call and shrink fire and send it along the ground in thin trails or wide sheets. She can shoot fireballs in the air for higher targets and more precision.

​​The sisters with power over earth, air, fire, and water are unaware of each other, or of the forces hunting them...but evil is coming.

Every generation four sisters are born together to fight against the Order. As old as the earth itself, the Order only exists to sacrifice the girls for their power. With each successful sacrifice their strength and control grows. They have never failed, for their rule depends on it.

The sisters must find each other and unite their power if they are to fight against their terrifying destiny.

Asha is fire. As ruthless and explosive as her element, she wields her destructive power in anonymous penance for the mistakes of her past. Unaware of the forces closing in, a handsome stranger discovers her in hiding and swears his loyalty. But he is not who he says he is, and he takes her to his Masters.

Betrayed and imprisoned inside the Order, Asha is without fire for the first time in her life, but she has never been, nor will she ever be helpless.